I’m breaking from my usual format to ask for your help.

By now you’ve all heard about the horrors the people Japan are facing in the wake of the recent earthquakes, tsunami and nuclear scare.  Thousands have been left homeless and large portions of Japan stand in ruin.  Ken Melvoin-Berg (from Weird Chicago Tours and my partner in love, crime, fucksawing and pretty much everything) has a half brother and 2 year old niece in Sendai, Japan.  Thankfully, Wes and Leilani are not only alive and well, their house is still standing.

Rather than attempting to leave the country, Wes has decided to stay and take in neighbors who have lost their homes.  Currently, he has 3 families living in his 1 bedroom apartment.  These people have not only lost their possessions, they have also lost their places of employment and jobs.  Basic supplies are running low and some of their needs are too urgent to wait for aid from the Red Cross and other charities.

Ken is collecting donations to be sent directly to Wes and the families taking shelter in his apartment via paypal.  The donations are not tax deductable, however, 100% of your donation will be going directly to help families displaced by the earthquake and tsunami in Japan.  Ken is asking for a $10 donation per person as to not break anyone’s bank.  Larger donations, of course, are also welcome.

You can donate two ways:

1. Directly to Ken Melvoin-Berg via Paypal at [email protected].  Ken will round up donations and send them directly to Wes Pell.

There may also future Chicago events where you will have the opportunity to donate in person.  If and when those happen, we will keep you posted here and on my facebook fanpage.  In the meantime, even a small donation via Paypal is appreciated.

Update 3/24/2011: After getting all of our information via facebook and 2nd hand, Ken was finally able to reach Wes via cell phone last night.  Wes is busying himself doing Hanei work (Japanese for demolition/prepping houses for rebuilding). At the end of his days he brings emergency food from a food bank back to the apartment complex near his home to hand out to neighboring families.

In all the hubbub we did get a few details wrong, however (why do I suddenly feel like the media!?).  Wes has taken in 2 families, not 3.  He also has multiple bedrooms in his home.  And the photo of the car pile?  Not his car under there!  Thankfully, Wes’ car was left intact allowing him to get to demolition sites and to transport food from the food bank to those without means of transportation.

Details aside, the need for assistance is still just as great.  Food banks are mainly supplying ramen and fish, leaving many without access to medication and other necessities.  Most stores in his area are still not open. Among those that are, the majority are not processing credit transactions, making life for those without access to cash very difficult.

As of last night, we’ve collected $325  for Wes to purchase basic necessities for needy families in his neighborhood.  He sends a big, heartfelt thank you to all of you who have contributed.  We will continue to keep you updated as we learn more.

On this page are photos Wes Pell took with his cell phone near his home in Sendai. 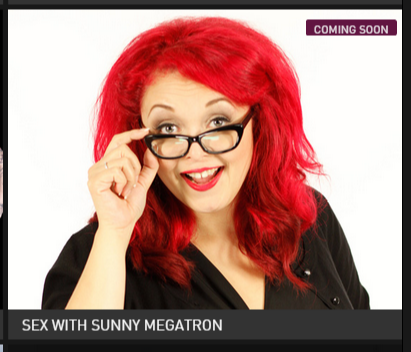