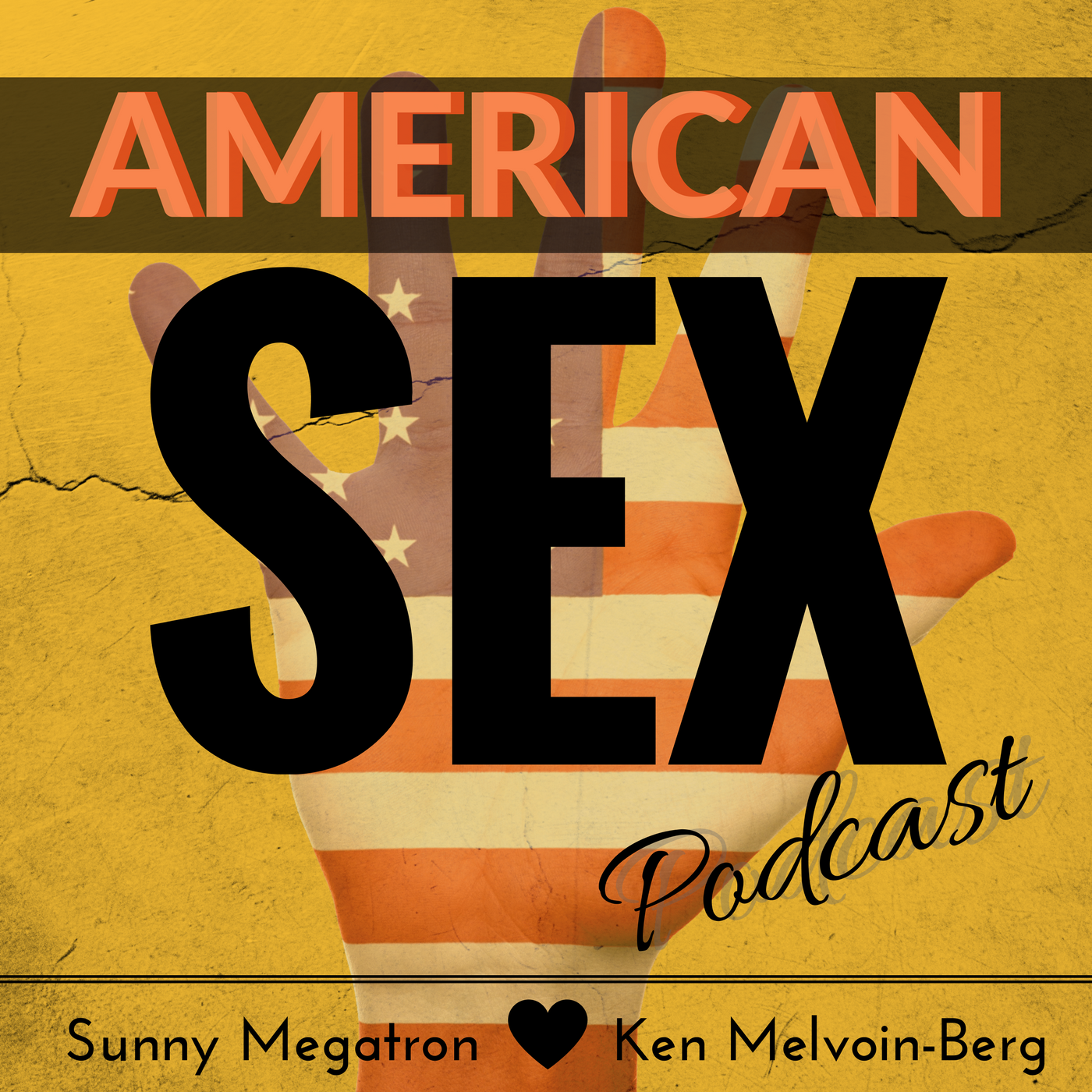 Oh, you lucky duckies! We launched this podcast with almost no fanfare, didn’t we? One day the American Sex podcast didn’t exist and the next day it’s like someone quietly slipped it under your pillow. Like a surprise gift  . . . from a secret admirer . . . or the NSFW tooth fairy! Don’t worry though, we won’t steal your teeth.

Ken and I have been working on American Sex for a while. A few episodes are already recorded and in various states of editing and we’re pounding more out behind the scenes as quickly as we can (oh yeah we are, *wink*).

But we’re the types that can’t hold on to presents. You know when it’s the day before someone’s birthday and you got them the greatest present ever? And you’re so excited to give it to them that you’re going to explode? So then you just start bugging them, “Hey, you want your present? You want it early? I won’t mind! You know you do! You want it early don’t you?! Can I give it to you? PLUEEESSSEE!!?!?” That’s us. It’s your birthday tomorrow. AND WE WANT TO GIVE YOU YOUR PRESENT NOW!

So here’s Episode 1 of American Sex. Think of like how they release a pilot to a new show and then they make you wait a bit for the rest of the episodes. But with us it’s not even that bad– here’s the deal: We’ll be back in two weeks with regular weekly episodes from that point on.

So I suppose this is our soft launch and you’re one of the select few that found it before everyone else!  Enjoy!  We’ll be back in two weeks with more episodes . . . 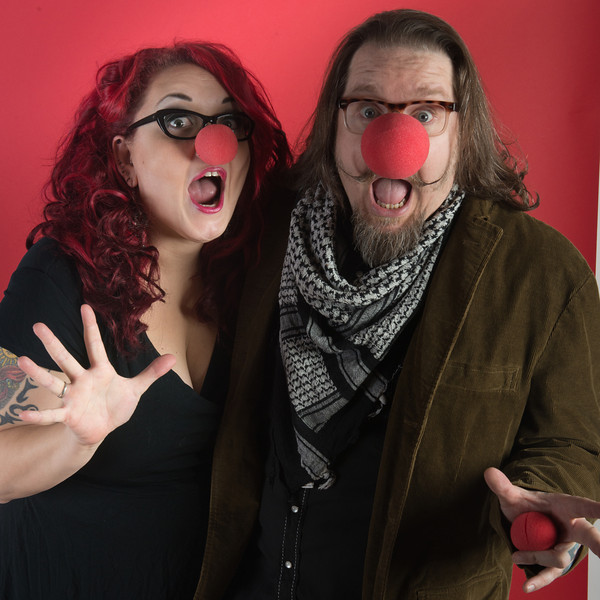 Recap: This is our introductory episode. This hour is all about getting to know us, getting to know all about us– sexuality educators, Sunny Megatron & Ken Melvoin-Berg. We discuss the concept of American Sex, what it means to us, and what we want you to get out of our show. We dive into our personal and professional backgrounds, how we were socialized to perceive sex, our open kinky marriage, phubbing, love languages, and a whole lot more.

p.s. Please rate us on iTunes and on Stitcher, thanks!

If you enjoyed the American Sex Podcast, please consider supporting it on Patreon, thanks!