Normally I’m not a fan of this type of sex toy. The vibrations on most rings aren’t strong enough for me nor do they make enough contact with my vulva and clitoris during intercourse to bring me much added pleasure. Every vibrating penis ring I’ve used has fallen short. That is, until I recently got my hands on the Silicone Jack Rabbit Ring.

The ring is designed to be worn on the penis on the lowest part of the shaft. It is not worn around the testicles and shaft as some penis rings are. Even though the silicone is stretchy, it’s necessary to lube up the ring before putting it on for comfort. A simple push button on the side turns it on and allows you to rotate between 7 different pulses and functions. It operates on 3 watch batteries and comes with 6.

The beauty of this thing is in the rabbit ears. Each ear has its own motor and, my, are those motors strong! They are also long enough to touch my vulva and clitoris during intercourse and soft enough to be comfortable during vigorous thrusting. Upon first glance I worried that if we really got going and the ears hit me the wrong way I might hurt myself. Not a worry at all. We have sex with these like we normally do and the soft silicone rabbit ears are comfortable for both of us.

It’s been awhile since we both found a toy we can rave about together. The Silicone Jack Rabbit Ring really fit the bill. We’re using it constantly– we can’t get enough! The best part is it’s inexpensive. It has a suggested retail price of $44.99. As I said, its functionality matches that of other couples wearable vibrators that run in the $150 and up price range. If you’re in the market for a couples sex toy and want a premium experience without paying a premium price, this cock ring is a solid bet.

PreviousNext
Disclosure of Material Connection:  I am a paid California Exotic Novelties Expert Sexpert, however, I did receive this product free of charge in exchange for my honest review.  I will never misrepresent products, publish a false review or compromise my good name for free stuff.  If something sucks, I’ll tell you it sucks.  I only endorse products I truly believe in and have used myself.  I am disclosing this in accordance to the Federal Trade Commission’s Guidelines: CFR, Part 255
October 2, 2013/10 Comments/by Sunny Megatron
https://sunnymegatron.com/wp-content/uploads/2013/10/Rabbit-Ring.jpg 591 483 Sunny Megatron https://sunnymegatron.com/wp-content/uploads/2019/12/Web-banner-Sunny-Megatron-2020-1.png Sunny Megatron2013-10-02 00:12:292019-10-24 13:50:24My New Favorite Couples Toy: Silicone Jack Rabbit Ring 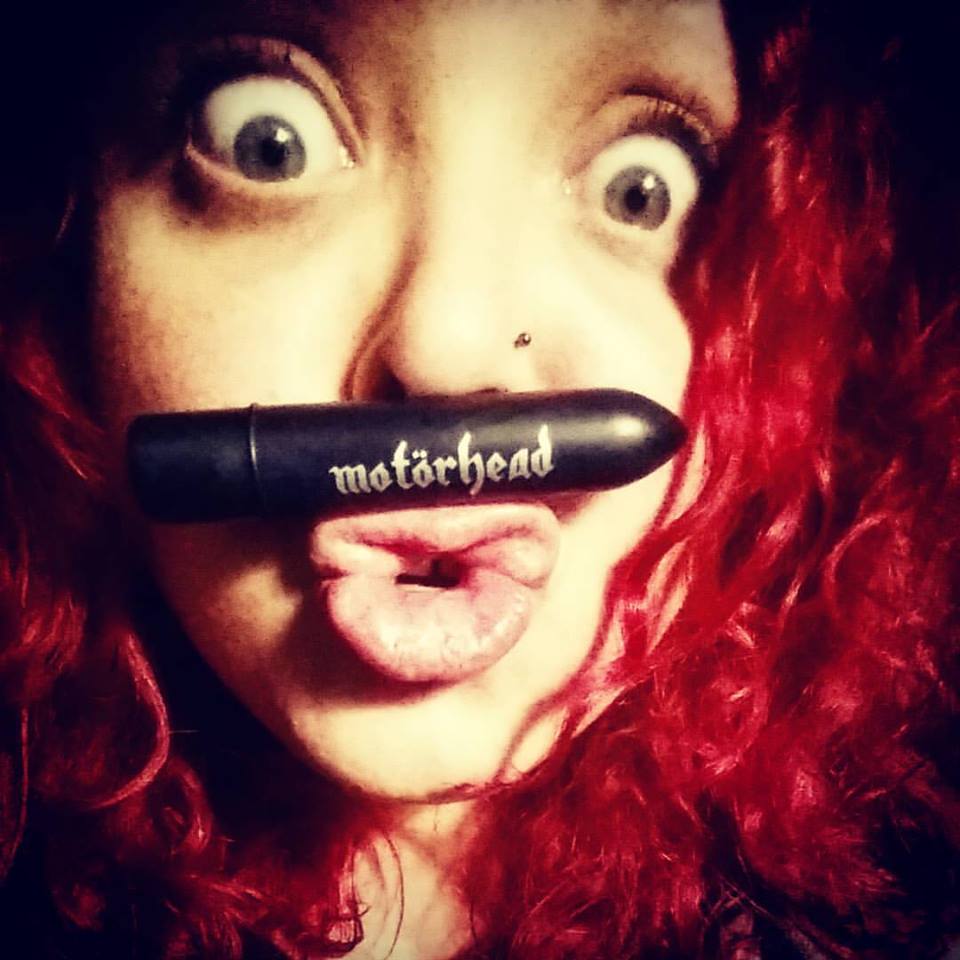 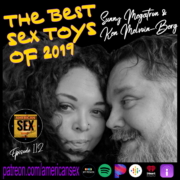 Outside the Box: Man on the Street Las Vegas