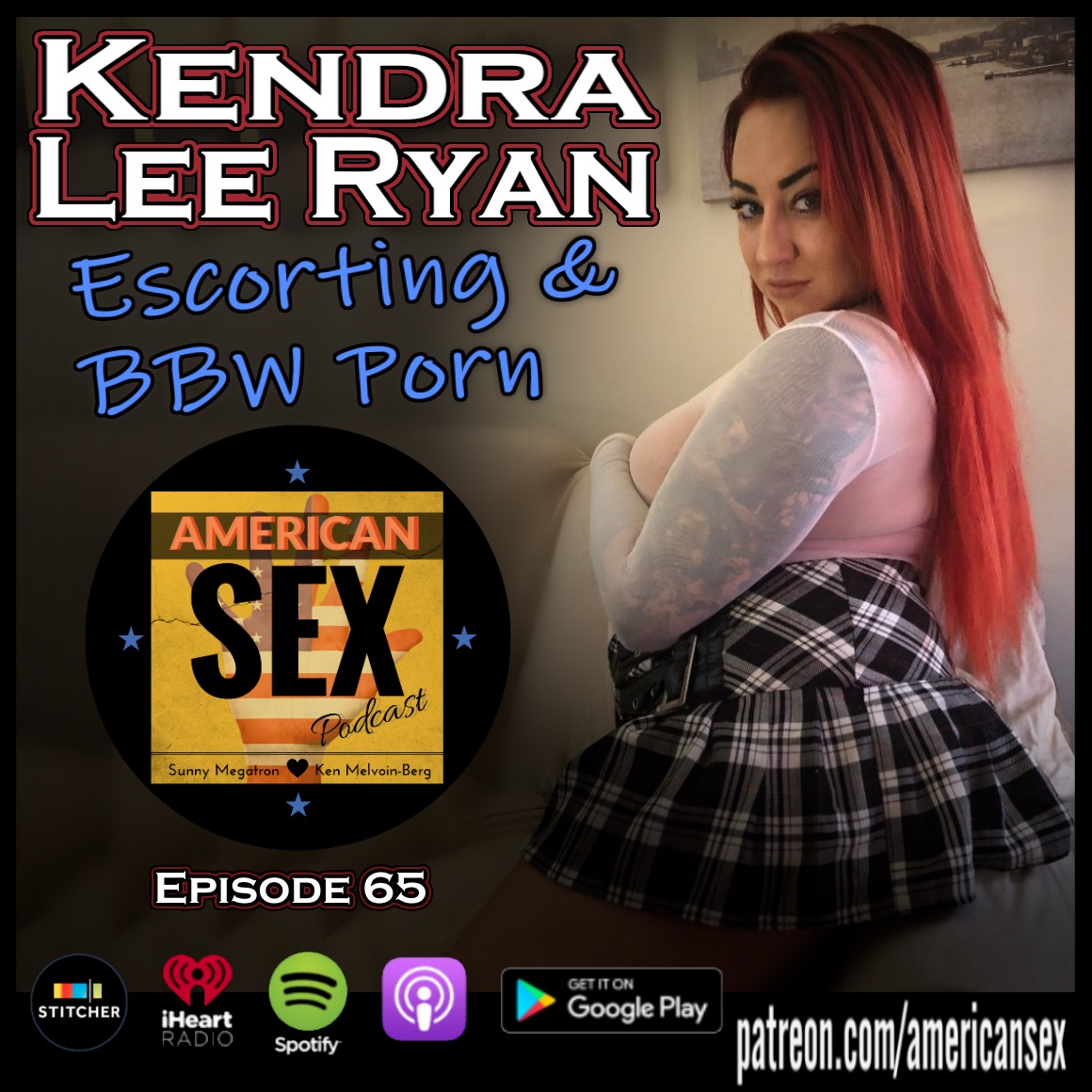 At age 24 she quit everything, got two normal jobs and went to Paul Mitchell and received her license in 2017. While in school and struggling she came back to escorting full time on a site called “humaniplex” using that site soon ended due to the social media aspect of that site and the drama.

Since then she has returned to filming and escorting full time and only does hair if requested. But coming back into the industry in 2017 was challenging due to FOSTA and SESTA act going to effect within the year. Today she’s still filming for Jeff’s Models and Plumperpass but escorting is her main income/job, but getting clients and staying safe hasn’t been what it used to be.