Blog - Latest News
You are here: Home / Sexual Technique & Satisfaction / Couples (& more) Play / How to Really Tell if a Woman is Having an Orgasm

I came across this article today from Dan & Jennifer on how to tell if a woman is faking orgasm.

“This only lasts a few seconds, so make sure to ‘test’ her right after her orgasm. Touch her clitoris lightly after she’s climaxed and watch her reaction. If she’s totally cool with it, she faked. If she jerks back involuntarily and almost violently, her orgasm was real. If you were giving her oral sex, just keep licking for a few seconds longer than you need to and see what happens.”

Yes, I know this really does apply to most women but certainly not all. This used to happen to me every time.  I’d be so sensitive I’d nearly kick my lover in the head to get them to stop touching me.  I was so sensitive it actually hurt to be touched. Now, however, this rarely happens.

I’m not sure if its age changing my body or me over the years simply becoming more comfortable with intense sensation.  But no, sensitive I am not.  If I had a lover who was following the advice in this article they’d surely think I was faking my orgasm.  When I reached about 35 years old my body did a complete 180 and I quickly got over the sensitive thing.

The throbbing theory described earlier in the article is also very misleading: #2 “Her Vagina Doesn’t Contract”

“When a woman orgasms, her vagina contracts in such a way that really cannot be faked. It’s so fast and erratic that a woman can’t mimic it on her own – it only happens that way when she’s climaxing. Unfortunately, you can only tell if you’ve either got your penis or your finger inside of her as she’s coming.
So if you want to tell whether she’s faking or not using this method, either make sure she’s having an orgasm during intercourse or you’ve got a finger or two massaging her g-spot while you’re going down on her or fingering her. Feel for those ‘butterfly’ spasms – if there aren’t any, she’s likely putting on a show.”

Yes, sometimes for me the throbbing is outrageous!  It’s like my vulva turned into a little wiggling monster with a mind of its own.  After a big one (and they aren’t always big ones.  The majority are NOT big ones. Sigh.) the exterior of my genitals near the head of my clit pulses so dramatically it can probably be seen across a room.  I do agree, that is pretty difficult to fake– however, this doesn’t happen with every orgasm.

Other times I do orgasm but my vulva never takes on a life of its own. Ironically for me (remember, we’re all different) I didn’t start having those intense pulsating orgasms until my extreme sensitivity went away in my mid 30’s.  Then I could tolerate continuing being clitorally stimulated after my orgasm started.  That continued stimulation is what makes my orgasm more intense and makes it more likely to pulse.

Also ironically, for me (and again, we’re all different) g-spot stimulation while I’m climaxing from clitoral stimulation weakens my orgasm.  So if someone’s down there feeling around inside for spasms, they are probably going to stop the spasms from happening simply because they are poking around down there.

All those contradictions rolled up in #2 alone would probably be enough to make your head explode if you’re trying to follow the advice in the Dan & Jennifer orgasm article.  Keep in in mind, those are just the contractions rolled up in my vagina. When I factor in the female lovers I’ve had and how differently they react to various things– WOW! No two orgasms are the same and no two vaginas are the same– that leaves a ton of room for drastic differences.

So what’s my point?

A.  We’re all different!  While there are certain signs that are more likely to indicate an orgasm is legit, the laundry list of things in the linked article DO NOT apply to everyone.

B. As sex educators, rather than encouraging people to remain secretive and put their lovers through hidden “tests,” why don’t we instead encourage honesty and communication? The title of that article might was well be “How to Catch Your Lover Being Deceitful by Being Just as Deceitful AND by Jumping to Conclusions.”  I do have to give credit where credit is due, however. The article did come around to the honesty approach as a solution in the last 2 paragraphs.

Lovers, work on becoming comfortable talking to each other, guiding each other and being honest.  Sex is fun, not some extra super secret thing your partner expects you to be an expert at.  Discovering how your lovers body responds is a process that can take months or even years.  And, Murphy’s law, for some of us just as we figure out how our bodies work . . . they go and change on us!  Sex is a continual journey. We should expect it to be a continual journey even with long-term partners.  The fun part is the discoveries we make along the way.

You know how to tell if your female partner is having an orgasm?  ASK.  Make sure your sexual relationship is healthy, communicative and a safe space for you to talk honestly to each other without fear of ridicule or embarrassment.  Make sure you LISTEN to each other too.  Work on improving things together and enjoy the ups and downs.  If that’s what your sex life looks like, all you have to do is ask. 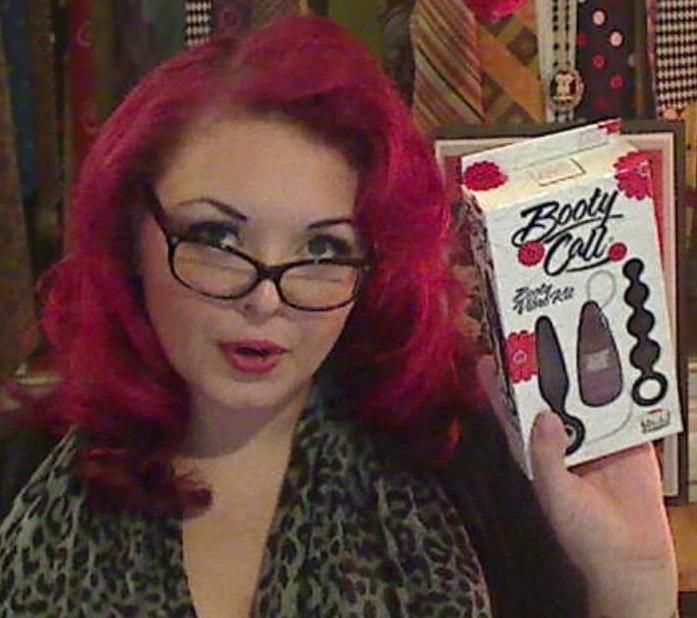 How to Handle Gagging During a Blow Job