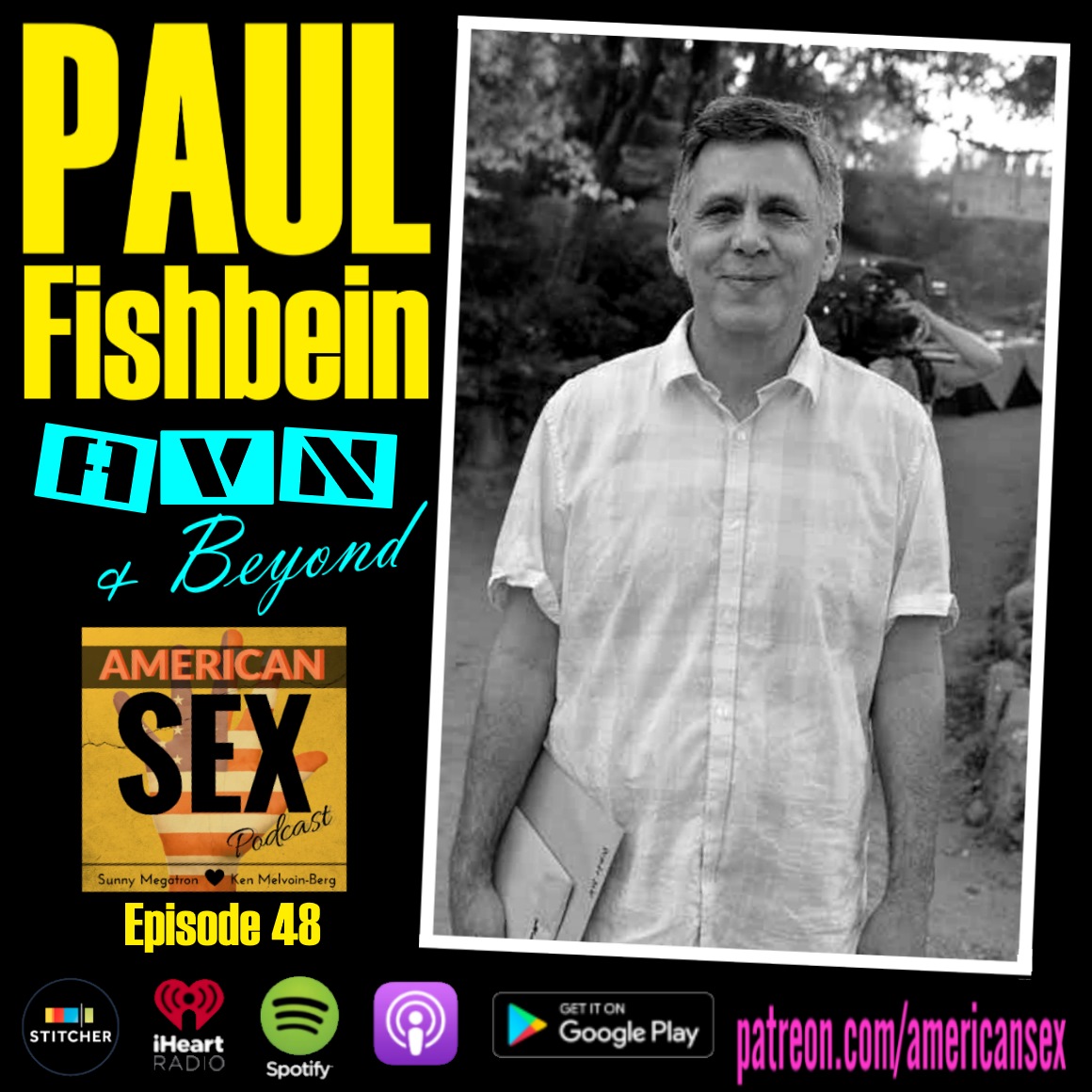 Paul Fishbein, creator of the internationally broadcast AVN Awards Show, is known for the documentaries X-Rated: The Greatest Adult Movies of All-Time, The Sex Awards, and the original series Sex with Sunny Megatron (with the Jay & Tony Show), all broadcast on Showtime Networks.

In production now is Time Warp: The Greatest Cult Films of All-Time, which traces the history of the cult films from midnight screenings through the streaming revolution.

Upcoming projects include Sporting Guide, based on the book by Liz Goldwyn, the documentary series Prejudice, and an untitled TV comedy series very loosely based on Fishbein’s early life. The company also optioned the book Time on My Hands, by Peter Delacorte, for a potential series or limited series.

Previously, Fishbein was the founder of the AVN Media Network, which included the adult industry’s leading trade publication and the annual AVN Awards Show in Las Vegas. 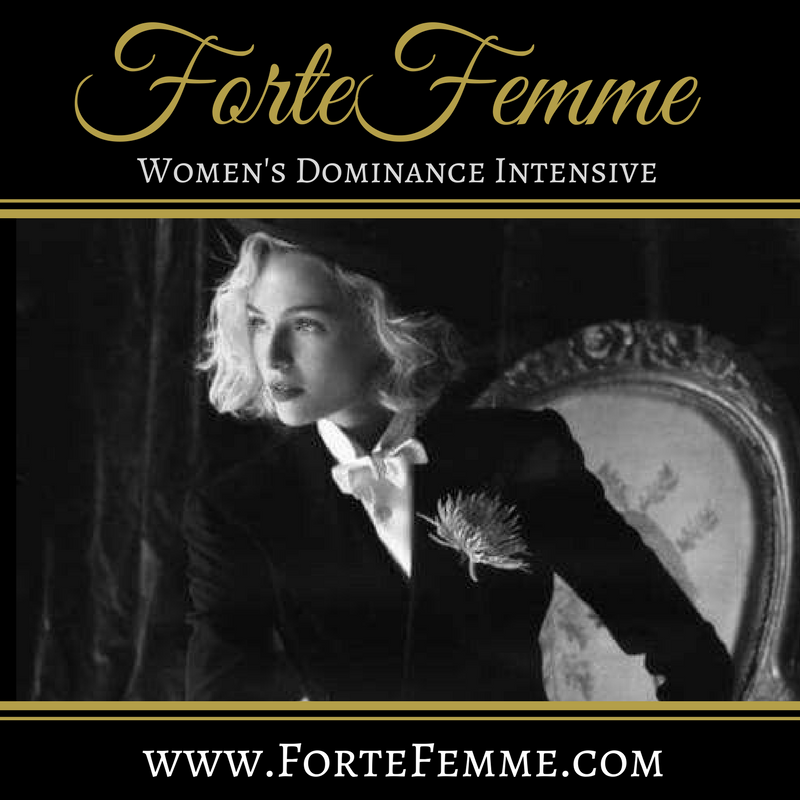