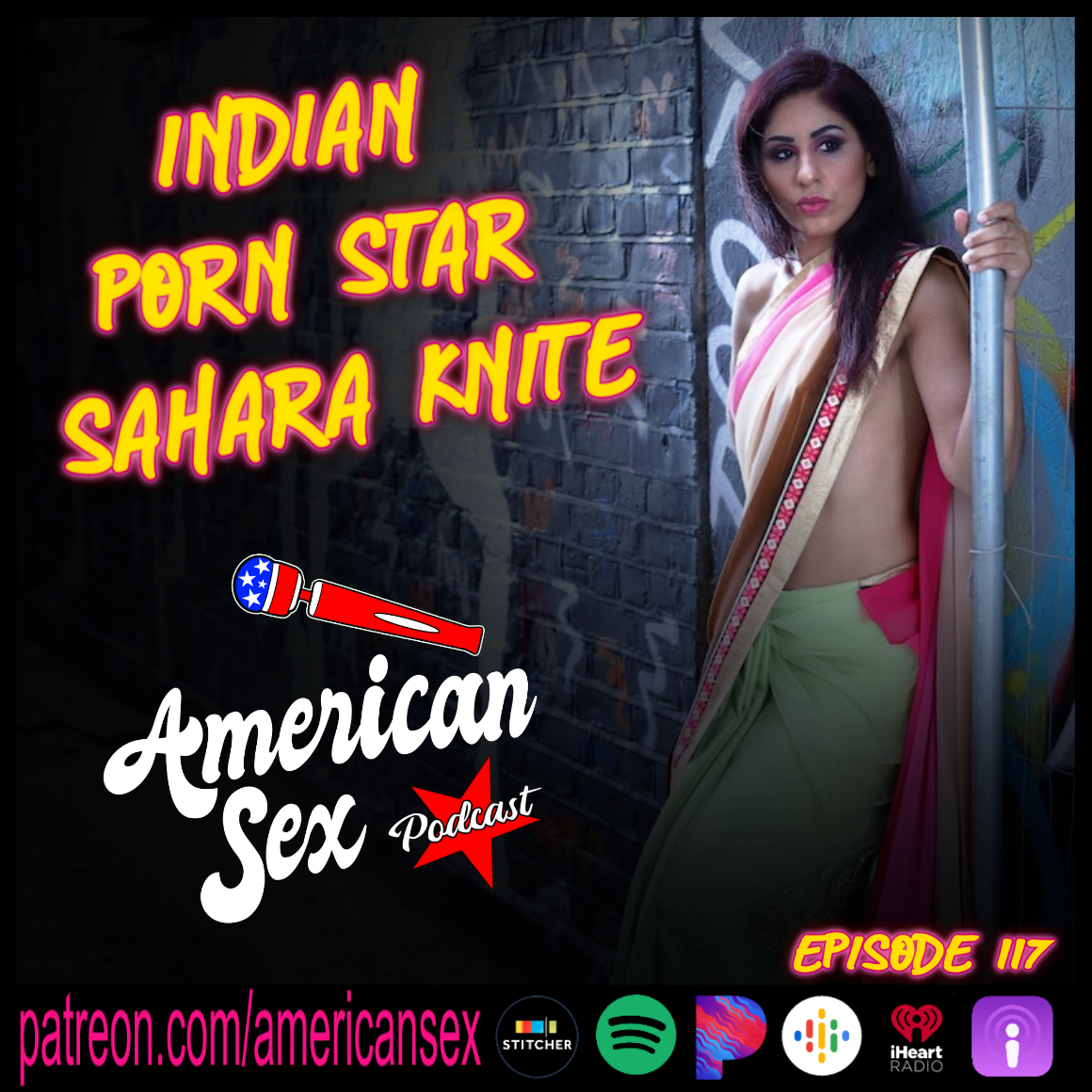 Sahara Knight is a British Indian adult performer who was dubbed “U.K.’s first Muslim adult film star” after entering the industry in 2004. Over the years, Sahara has worked for most of the major adult companies and websites in the UK, Los Angeles, and Europe. She also appeared in the HBO hit “Game of Thrones” seasons 1 and 2 as Armeca, a companion in Littlefingers brothel. Sahara was recently elected as chairperson of UKAP (United Kingdom Adult Professionals)—This is a non-profit organization that aims to bring together the UK’s adult industry and provide members from all branches of adult (performers, content creators, webmasters, etc.) with quality support and advice.